A FLOW OF IDEAS AND LOGIC IN A FUN COMPETITIVE SETTING

Leadership means being able to explain your ideas and convince others. 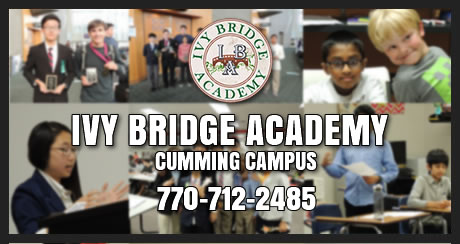 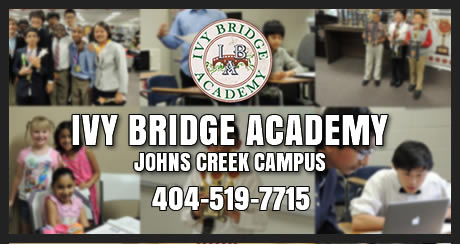 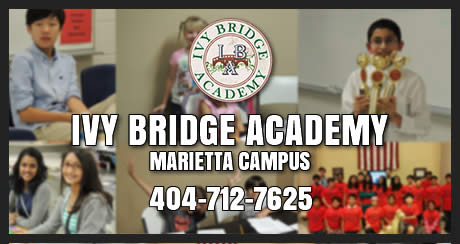 According to a survey by the National Forensics League, 64% of U.S. Congress members competed in debate or speech in high school. Debaters are disproportionately represented in leadership ranks in law, business, and the academy.

Ivy Bridge Academy’s Debate Summer Camps & After-School Programs are designed around an individualized, empowering, and student-centered learning model that engages the mind while developing self-confidence. It teaches the young mind that critical analytic thinking and the ability to communicate concise positions are the greatest tools in our arsenal to, not only resolve conflict, but to be leaders in life!

The following Debate Camps are available at the IBA Alpharetta / Johns Creek Campus: