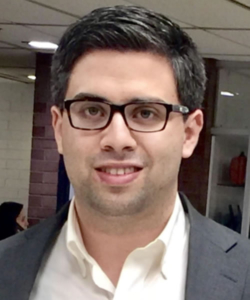 I have been involved in various styles of debate for over 15 years. My experience started with policy debate at Chattahoochee High School, where I won the state championship twice and reached out rounds at multiple national tournaments. After that, I debated at Georgia State University and started working with the Atlanta Urban Debate League. Post-graduation from UGA, I began working with Ivy Bridge Academy and have been there for over 9 years now. During that time, we have grown IBA into a nationally competitive program. Over the past few years, my students have championed MS and HS Harvard, Georgetown, TOC, and NSDA nationals – along with numerous top speaker awards.

In addition, my experience at GSU and UGA included: